Australia is facing a housing shortage as high rates of immigration boost populations in our major cities, most notably in Sydney and Melbourne.

With supply tight, Australia’s housing prices have risen beyond the reach of many, and now 30 per cent of Australians are long-term renters.

As cities grapple with the question of how to house their growing numbers, developers are looking to new models.

One such model gaining in popularity in Australia, and is already well established in the US and UK, is ‘build-to-rent’.

Built-to-rent apartments are often tailored to the middle to lower end of the rental market, and are generally considered to be affordable accommodation offering tenants long-term, stable tenure. 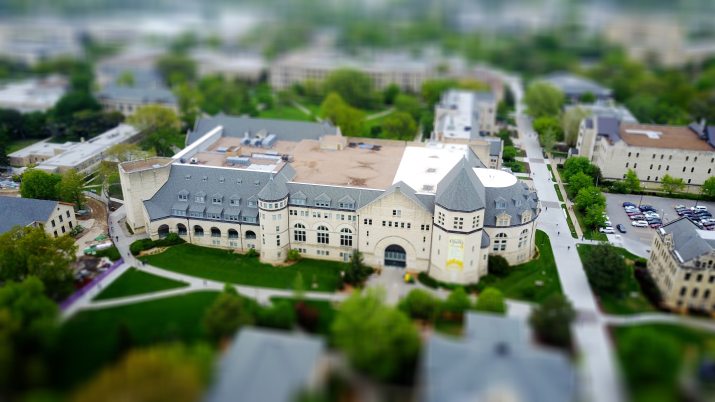 As a mark of the growing interest in this sector, Mirvac, one of the nation’s largest development companies, has launched the Australian Build-to-Rent Club, which partners with investors on build-to-rent projects.

Mirvac’s first venture with the club is Pavillions at Sydney Olympic Park.

The Clean Energy Finance Corporation partnered with Mirvac on the development, investing $50 million in the project, giving it a 30 per cent interest in the development.

Mirvac’s club is looking to expand to five or six properties in Sydney and Melbourne.

When launching the ‘Build-to-Rent Club, Mirvac CEO and Managing Director, Susan Lloyd-Hurwitz, said, “Renting has become a lifestyle choice for a much wider group of people who want to be closer to work and other lifestyle services and amenity.

“We believe build-to-rent can provide renters with better choice, better quality and better security of tenure.

“Recent reforms from the Federal Government, as well as the work of state government working groups, have demonstrated strong support and momentum for the build-to-rent sector.”

For renters, build-to-rent homes may also have the advantage of developers installing better quality appliances and whitegoods with the aim of having them last longer.

Barriers to build-to-rent in Australia

One of the main barriers to build-to-rent in Australia is the Australian obsession with home ownership.

However, as more and more Australian struggle to afford to buy their own home, renting is becoming much more common.

Another barrier is Australia’s current tax system, means build to rent only becomes financially viable if it caters to high-end renters.

Australia’s highly regulated banking sector may also be an impediment, as without already existing examples, it’s difficult for the banks to support funding build-to-rent developments.

Though the sector has been relatively slow to get started, build-to-rent is predicted to gather pace in the coming years.

With Australia’s largest developers – Mirvac, Grocon and Lendlease – already working in the sector, watch this space.