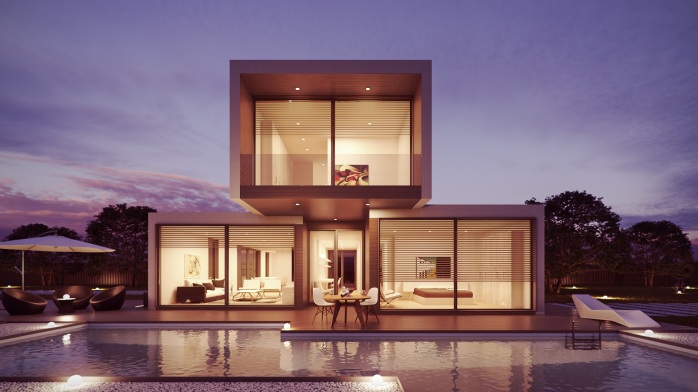 Being able to print your own home might not be such a far-fetched fantasy. In fact, it’s happening already – although the technology still has some way to go.

China leading the way with 3D printing of buildings

A construction company in Shanghai recently built 10 houses, each of 200 square metres. Each house cost approximately $6,600 (US$4,800) to build.

This project is one of only 40 similar 3D printed homes that have been built around the world, with others being created in the United States and Russia.

The Chinese government has invested heavily in 3D printer technology, giving China a leading position in developing the technology.

What are the advantages of building a 3D printed house?

3D printing a house involves a computer-controlled machine producing the physical components of the building, piece by piece.

As seen with the Chinese example above, 3D printing is an extremely economical way to build.

A number of materials can be produced from 3D printers, including polymers, metals, ceramics and mortar or concrete, meaning there is quite a bit of variability as to what you can create.

The pieces can be created either on or offsite.

The pieces are created by a machine, and can be produced 24/7, with little manual labour involved.

The construction process is safer, because less human intervention is required.

3D technology is also helpful to building designers and architects, as it can help with the development of a model of the building at the early planning stages.

3D printing is also considered to be a more sustainable option than traditional building, because it reduces waste, uses less materials, and can use recycled materials in the construction process.

3D printers are currently limited to printing reasonably small buildings, because even the largest printer is only 10 metres high.

To build larger buildings, a large printer would be necessary.

Another factor holding back the progress of 3D printed homes is lack of regulation. Many regions have no regulations at all for the technology.

Concerns about durability and safety are also present in the market, but are likely to ease as the technology improves and more projects are built.

The future of 3D printed homes

3D printing of buildings is on the radar of governments around the world. With many countries experiencing housing shortages, 3D printing is seen by some as a possible solution to the housing crisis.

The United Arab Emirates has a target of having 25 percent of new buildings printed by 2030. The UK has developed a National Strategy of Additive manufacturing.

In the United States, the Department of Defense is considering printing military barracks to house its staff.

But the days of being able to design a building, flick a switch, and then sit back and watch it be spun out of a printer are not imminent.

More likely in our lifetime will be that some components of a building will be created by 3D printers, and they will be incorporated and blended with more traditional building methods, and put together by humans.