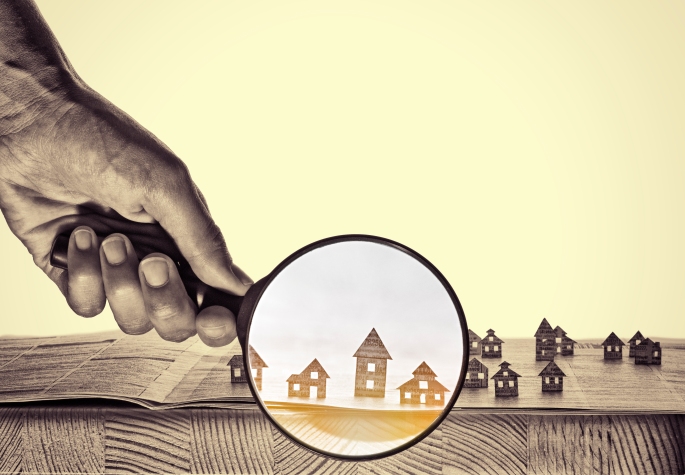 While micro-apartments have been commonplace in countries like China, Japan and Tokyo for decades, they are still relatively unheard of in Australia.

That’s in part because Australians are so wedded to the idea of a home on a quarter-acre-block.

More apartments are being built in Australia than ever before – in 2010, 27 per cent of new homes were apartments, now 46 per cent are.

As more and more people in Australia choose to live in apartments, the size of the average Aussie home is shrinking.

The latest data from the Australia Bureau of Statistics shows that the floor-size of the Australian home is at a 22-year low of 186.3 square metres.

(Though that figure is low by Australian standards, it’s still quite large by international standards. Australian homes are the second largest in the world, behind the United States, where homes are 8 per cent larger than here.)

What is a micro-apartment?

A micro-apartment is a tiny apartment, sometimes as little at 25 square metres – making it much smaller than the average Australian apartment.

Often the apartments will be let through services such as AirBnB.

Developments of these tiny homes are underway in both Sydney and Melbourne.

What challenges do micro-apartments present for property managers?

Though it’s widely accepted that micro-apartments will become more common, they pose some problems for owners corporations.

Micro-apartments, which are often let through short-term rental sites, may encounter problems with the use of common areas, or with unruly tenants.

Though some owners might be under the impression that the best way to maximise the return on their micro-apartment investment is to let it out on a short-term rental site, they may not realise the potential problems that can arise with this sort of tenure.

While some owners have resented moves by body corporates to put more rules around short-term rentals, it’s likely that they will have to accept greater regulation as they become more popular.

As more communal living styles take hold, the property industry will have to find ways to embrace the changes and the challenges they present.

Beyond Strata’s hi-tech and highly customizable strata management platform, IntelliStrata, is well placed to adapt to changing markets and needs, and is ready to work with owners and the property industry to embrace the challenges that lie ahead.